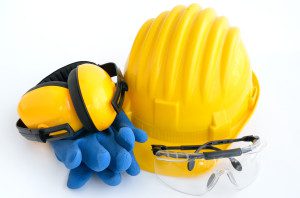 A steel firm has been sentenced after safety failings led to a 42-year-old worker being killed when he was knocked off his lorry and then crushed by a three-tonnes load of steel tubes.

Father-of-three Robert Ismay, from Thirsk, was delivering two bundles of 7.5-metre-long tubes to Daver Steels Ltd’s premises when the incident happened on 6 December 2012.

Sheffield Crown Court heard from the Health and Safety Executive (HSE) what should have been a straightforward unloading operation was beset by errors and failings that left Mr Ismay fatal injuries.

Mr Ismay, a visiting delivery driver, had parked his lorry on the road opposite the site. No checks were made by Daver Steels to see what was to be offloaded or how the load was positioned.

A trained but inexperienced forklift truck driver was then told to lift the steel tubes, but the forks’ reach was too short so when they were raised, the bundles fell off and struck Mr Ismay. He was pushed off the trailer onto the pavement and was hit and fatally wounded by the bundles of steel tubes as they crashed down behind him.

The court was told an inspection by Daver Steels of what was being delivered would have shown the only safe way to unload was to use a crane, which the company had, and to put the truck in the loading bay rather than leaving it on the busy road outside.

Instead there was no planning of the task and no communication between the site and the delivery driver. Road users were also put at risk when the forklift blocked part of the road during the failed unloading attempt, the forks had an insufficient reach, and Mr Ismay was allowed to remain on the back of the lorry.

HSE told the court that Mr Ismay’s death could have been avoided if simple planning and suitable instructions had been in place to control the risks.

HSE inspector Chris Gallagher said, “Unfortunately, this type of incident is not unique or new. What happened to Robert Ismay was a tragedy that has had devastating consequences for his wife, children and wider family. There was a series of safety failings by Daver Steels in this case. Key was its failure to put in place adequate control measures, which includes the provision of suitable instructions to employees and visiting workers so such tasks could be completed safely.

“Daver Steels should have taken responsibility for the driver’s safety and the delivery and unloading operation. Companies that receive deliveries to their premises have a duty to ensure that any unloading operation is carried out in a safe manner.” 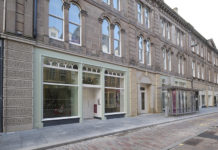 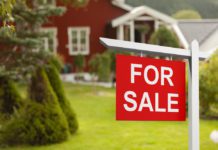