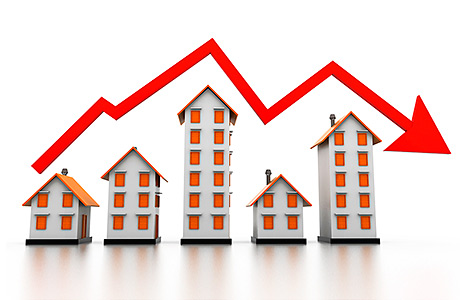 HOUSE price momentum slowed to the same level it was a year ago and new buyer enquiries fell for the second consecutive month, according to the August RICS Residential Market Survey.

The number of agreed house sales also dipped for the first time since September 2012, but the overall picture shows a return to a less volatile market, with more stable price expectations over the next three months (a net balance of 9% of surveyors now expecting prices to rise, rather than fall – down from 51% at the start of the year).
Significantly, the concern over a potential rise in interest rates could be a contributing factor to the fall in buyer interest and the number of agreed house sales.
At a national level, the sales and demand picture was mixed. In London, the South West and the West Midlands, there was a significant dip in new buyer interest, but Scotland and Northern Ireland were noticeable exceptions, where buyer enquiries remain firm, with a net balance of 43% and 52% respectively.