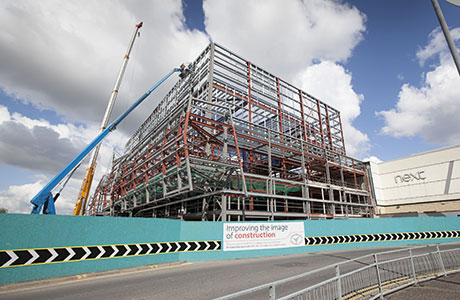 MAIN contractor GRAHAM Construction has reached a major milestone with the completion of the steelwork at the £20 million extension to the Silverburn shopping centre on the outskirts of Glasgow.
Once completed, the new phase of Silverburn will house a 14-screen cinema, nine new restaurants, improved bingo facilities and further retail units.
Around 1800 tons of steel has been used to create the frame for the 10,900 sq m extension and the completion of the frame will give shoppers and local people an indication of the scale and dimensions of the new facility.
As part of the project, GRAHAM will redesign and remodel a
section of the internal winter gardens within the existing mall at Silverburn as well as creating a new taxi rank, extending the bus station canopy and installing new paving between the new extension and the Pollok Civic and Leisure Centres.
GRAHAM Construction contracts director John McHugh said, “The completion of the steel frame is the point at which the final shape of the extension can be seen by visitors and tenants alike and is a key milestone in the project.
“The frame is one of the most technically challenging and eye-catching structures we have delivered and we are proud to be playing our part in delivering such a first-class leisure and retail facility for Glasgow.”
Silverburn opened in 2007 and is one of the largest and most popular retail destinations in Scotland, with approximately 14 million visits every year.
General Manager of Silverburn, David Pierotti, said, “It’s fantastic to see our development come together so quickly and today is a real milestone in the construction of our extension.”
Silverburn owners Hammerson have already signed up restaurant operators Zizzi, Carluccio’s, Cosmo and Pizza Express for the new extension.
GRAHAM commenced work on the site in autumn 2013, with construction due to be completed in spring 2015. 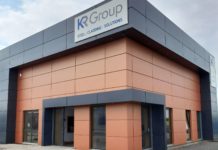 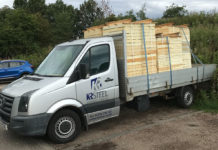