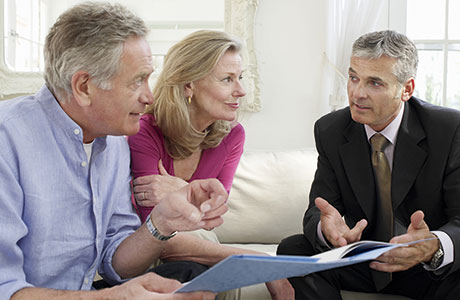 NEW research shows that while just 1% of small and medium sized employers in the construction sector plan to contribute more than the legislative minimum when they enrol their employees into a workplace pension, nearly a quarter intend to increase their contributions over time.
Morten Nilsson, CEO of NOW: Pensions, who carried out the research, said, “The perception is that large firms offer better pension provision than their SME counterparts but this isn’t necessarily true. Smaller companies often know their employees personally and have a more paternalistic attitude.”
Automatic enrolment into workplace pensions began in 2012 starting with the largest companies. In May more than 12,000 firms who employ between 90 and 160 people had to ensure they comply with the new legislation.
Over half (56%) of all employers surveyed who intend to pay more than the minimum say they believe it will help with the recruitment and retention of employees. 43% think the minimum employer contribution has been set too low.
More than a third hope that by contributing more, their employees will be encouraged to do the same. Of those that intend to contribute more than the minimum, over half (54%) haven’t decided how much more they’ll contribute while nearly a quarter say they intend to contribute 1% more than the legislative minimum – a figure that over time, could equate to an additional £49,296 in the pension pot of someone on an average UK salary.
Nilsson added, “Auto enrolment is a legal obligation but many companies in the construction sector are giving serious thought to the benefits of offering a more generous pension package.”