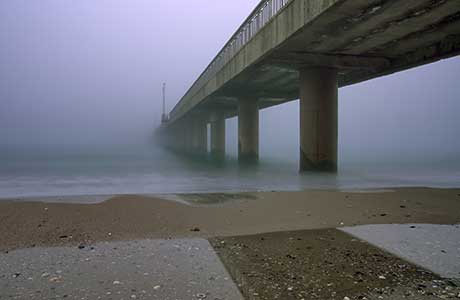 STRUCTURAL Health Monitoring (SHM) is an emerging field that provides information about significant change or damage in a structure.
It has been employed for many years in civil infrastructure in various forms, from visual observation and assessment of structural condition, to technology-led approaches involving deployment of sensors that can include accelerometers, inclinometers and strain measurement devices on site.


Conventional forms of monitoring are only as good as their ability to uncover potential issues in a timely manner. One of the difficulties with SHM instruments is managing the huge volumes of data sensor arrays generate. Meanwhile, visual inspections and evaluations are insufficient for determining the structural adequacy of bridges or buildings.
With many civil structures in need of strengthening or replacement, SHM has seen renewed focus. There have been advances in communications, data transmission and computer processing, which have enabled SHM solutions providing the ability to acquire vast volumes of data in relatively short periods and transfer it via high-speed fibre-optic or wireless connections to a central database. Subsequent analysis and modelling of this data can provide critical intelligence.
The immediacy and sensitivity of SHM enables it to serve a variety of applications. It can allow for short-term verification of new or innovative designs, as well as the early detection of problems and subsequent avoidance of catastrophic failures. When implemented as part of a maintenance strategy, it can assist with effective allocation of resources.
One of the core drivers however, is the growing requirement for refurbishment of critical transport infrastructure. Many owners and operators need timely information to ensure safe and economic operation of ageing infrastructure, while the construction and engineering industry faces a challenge to shore-up supporting civil structures. Deterioration can be due to multiple factors, including the corrosion of steel reinforcement and consequent breakdown of concrete, or the fact some structures may be sound, but have become functionally obsolete – e.g. a bridge that is no longer able to support growing traffic volumes, vehicle sizes and weights.
The aim of SHM is many fold, including monitoring the in-situ behaviour of a structure accurately and efficiently, to assess its performance under various service loads, to detect damage or deterioration, and to determine its health or condition.
Although a single definition has yet to be universally agreed, SHM describes the confluence of structural monitoring and damage detection, with the physical diagnostic tool being the integration of various sensing devices and ancillary systems. The latter can include data acquisition and processing, communications and networking, and damage detection and modelling software powered by sophisticated algorithms.
Field-proven technologies lie at the heart of SHM innovation. For the past few decades, closed loop sensors have proven to be highly robust, reliable, repeatable and accurate in a variety of applications.
Improvements in electronics packaging and assembly methods have allowed the sensing devices employed in SHM solutions to become smaller, more cost effective, and so sensitive there is no longer a need to excite a structure in order to gain vital information about its integrity. By placing the right number of sensors in the appropriate positions on a bridge for example, analysts now have the raw data required via ambient sources such as wind gust loads, foot falls, and traffic flows.
Moreover, advanced algorithms have been developed that allow asset owners and managing authorities to acquire both short and long-term structural integrity assessments that prove essential in taking decisions regarding repairs and upgrades, strengthening projects, financing, insurance, and dispute resolution.
As more capable sensors are deployed, the opportunity exists for engineers to find even more efficient ways to acquire data, analyse the vast volumes being stored, identify areas for improvement and most importantly, act on the information provided. Automated SHM for example, brings a number of benefits, such as enabling cost-effective, condition-based maintenance as opposed to conventional schedule-based approaches.
Current commercial monitoring systems suffer from various technological and economic limitations that prevent their widespread adoption. In particular, the fixed wiring used to route from system sensors to the centralised data hub represent one of the greatest limitations since they are physically vulnerable and expensive from an installation and subsequent maintenance standpoint. The introduction of wireless sensor networks in particular is attracting significant interest. 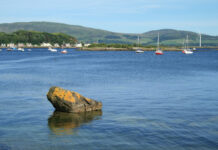 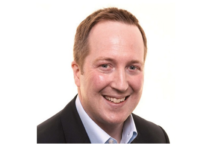